In one of my previous posts, I shared my experience with generating JaCoCo reports using Gradle. One issue that I ran into is that I would get different reports for each of my test tasks. What I needed was to join the reports and get a single report for the overall test coverage of my code.

I also have JaCoCo added as a dependency in my build.gradle.

When I run these tasks, two things happen. First, JaCoCo generates two separate reports in binary format: unitTests.exec and integrationTests.exec. Second, Gradle generates HTML reports for each of the tasks. Don't let these tests confuse you. These are not coverage reports but simple test execution reports which Gradle generates by default. If you want, you can disable them by adding this line to your test tasks:

After some tinkering, the code for the Gradle task turned out to be extremely simple:

This task will look into into the build/jacoco/ folder for binary (.exec) reports generated by a previous task and merge them all. In my case, the reports were placed in build/reports/jacoco/combineJaCoCoReports, where build is my build folder. 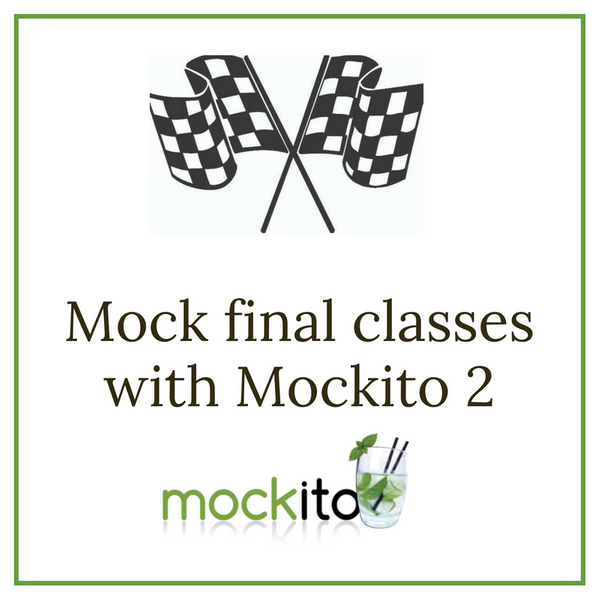